Many people experiencing premature hair loss simply resign themselves to a process that is as inevitable as growing old. This is a positive and healthy reaction to what is a natural process for many. But for others the onset of premature balding or excessive hair loss represents a traumatic development that causes untold worry and suffering. This too is a legitimate reaction regardless of whether the hair loss is caused by hereditary factors or some other more complex cause.

Should these sufferers just grin and bear it? No, they should not because there are a number of potentially effective treatments they could utilize, depending on the nature of their hair loss. In this article I will outline some of the most popular hair loss treatments currently available in order to reinforce the fact that hair loss can be treated. The next article in the series will look closely at the treatment regimes best suited to specific ailments such as alopecia areata and telogen effluvium.

Finasteride was originally developed to treat enlarged prostate conditions but a low dose version was subsequently approved for the treatment of hair loss in men. It tackles the causes of male pattern baldness by preventing the conversion of 5-alpha-reductase into DHT. Given that DHT is the main male hormone linked to hair loss, reducing its production by two thirds has a major impact on controlling this type of baldness.

Research has shown that 83% of men studied were able to maintain their hair count and 64% experienced regrowth by the end of a two year period. It should be noted that finasteride is approved for use by men only as the drug can have serious effects on unborn male fetuses. Women should therefore only consider using this drug under the strict supervision of a physician.

Dutasteride (Avodart) is a new medication for use in treating prostate conditions and, although not yet approved for the treatment of hair loss, it does offer exciting possibilities. It works in a similar way to finasteride but reputedly reduces overall DHT production by over 93%. As is the case with finasteride, women should consult their physician before using dutasteride.

Minoxidil (Rogaine) is the other hair loss treatment approved by the FDA and it is the only anti-baldness drug approved for women. Applied topically, its main benefit is its ability to stimulate regrowth thus reversing the effects of pattern baldness. Many users combine the application of minoxidil with other hair loss treatments like Propecia to achieve maximal results, but others experience satisfactory outcomes using minoxidil on its own.

Several studies have shown that certain non-drug products promote hair regrowth but none have yet been approved by the FDA. This is partly due to the prohibitive costs involved in conducting trials to prove that the products are effective for the purpose of marketing them as hair loss treatments. Many individuals and dermatologists nonetheless recommend use of certain non-drug treatments as an alternative or complement to drug therapy.

In many instances the treatments are based on natural ingredients that stimulate similar responses to those of the prescribed drugs but without the side effects. The information provided here presents a sample of products that have been subjected to testing or at least have had their effectiveness supported by independent feedback.

One such product is Arcon Tisane which has become Europe’s top selling natural supplement for hair loss. It comes as a capsule and sub-lingual spray containing saw palmetto and fenugreek stimulating a response similar to that of finasteride by inhibiting the production of DHT. Arcon Tisane has been clinically tested and has received widespread media coverage of its success in combating hair loss.

Calosol is a relatively new product aimed at helping alopecia areata sufferers. It consists of a shampoo and an accelerator applied daily in order to stimulate hair roots, reduce hair loss and promote healthy hair. Early indications suggest that Calosol can contribute significantly to easing this distressing and difficult to treat condition.

Fabao 101 is a treatment that comes in varying formats, each designed to tackle a particular form of hair loss. The common factor to each product is their derivation from natural plant sources. It was developed by a dermatologist and has received many international awards.

Folligen copper peptide products are designed to help create an environment that improves scalp health, reduces hair loss and stimulates hair regrowth. It can be used by both men and women. Studies at over 30 leading universities and medical research institutes have established the effectiveness of the technology utilized in Folligen products.

Tricomin is another treatment that targets the delivery of copper to the base of the hair follicle and it too has been clinically proven as an effective treatment for stopping hair loss and stimulating regrowth. It can be used safely with other hair loss treatments and can be especially useful in complementing the effects of finasteride and minoxidil.

Revivogen is an all-natural hair loss treatment that reduces DHT production, blocks the androgen receptors and stimulates hair growth. It is used topically and has no known side effects.

Shen Min is another natural hair loss treatment designed to restore and regrow all types and stages of hair loss. It is safe for both men and women. Shen Min contains a blend of Chinese herbs and comes in various forms to suit most people.

ThymuSkin was developed by German scientists to fight hair loss in patients undergoing chemotherapy treatment. Due to the high success rates the product was developed for use by the general public to combat all types of hair loss. Clinical studies conducted in Europe show that ThymuSkin hair loss treatments could help to stop baldness and regrow hair for 67% of men and 95% of women.

Hopefully this article has demonstrated that many treatment options are available to hair loss sufferers. The next article in this series will develop the theme further by examining the treatment regimes that have proven effective in tackling specific forms of hair loss such as androgenetic alopecia, alopecia areata and telogen effluvium. 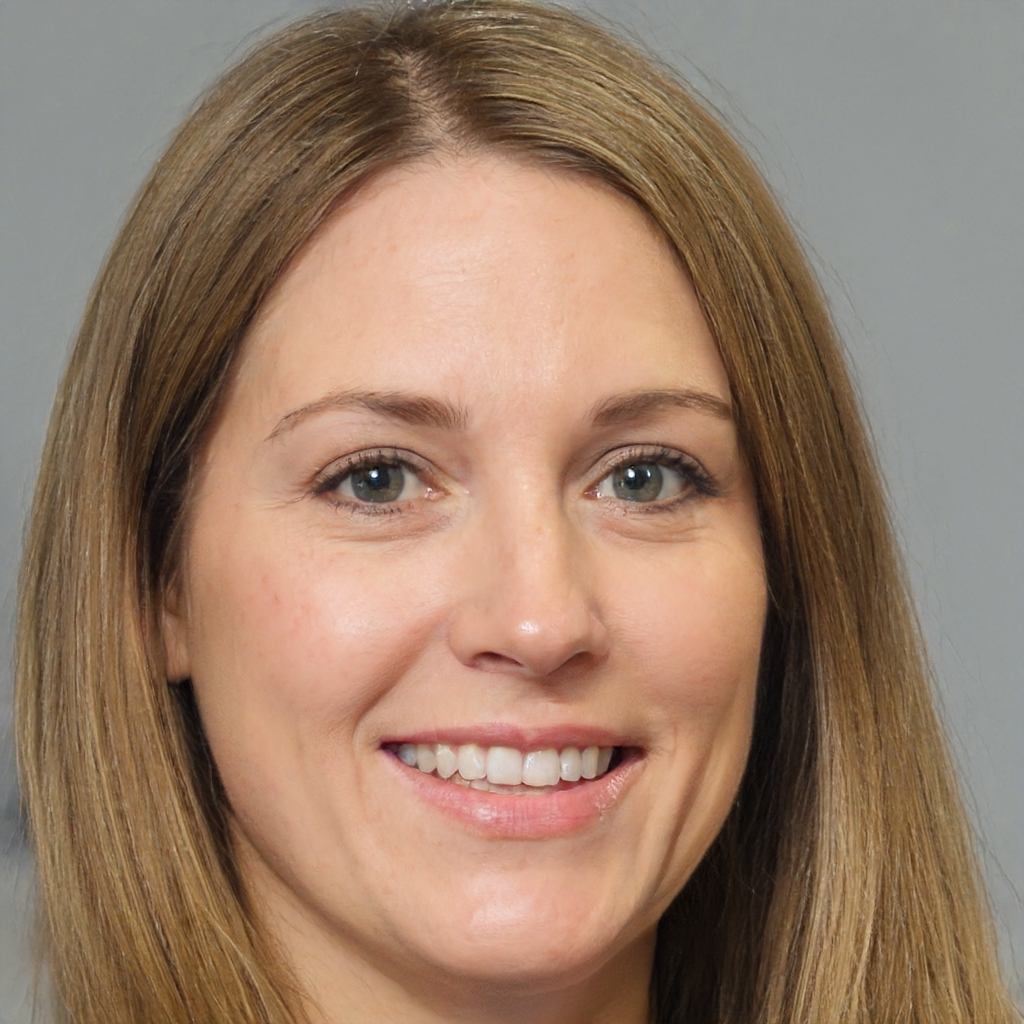